An American of Iraqi-Hungarian Roots

Jemil Metti was born in Long Island, New York in 1949. His father Philip Metti, an Iraqi immigrant, was an entrepreneur in the export/import business, which allowed him an enterprising lifestyle. Jemil's Hungarian mother, Juliet Balint, only had a little over two months to live following his birth. This was the fate that prompted his father to move back to his native Iraq.

By 1956, Jemil, the youngest of four siblings, found himself enrolled under the mercy of corporal-driven Middle Eastern boarding schools. First in Lebanon in 1956, then to Iraq a year later. After earning his high school diploma, Jemil returned to the U.S. to complete his B.A. and M.A. in International Relations from Northern Illinois and S.U.N.Y-Binghamton respectively.

When education became his culminating career, Jemil benefited from a fellowship. By 1991, he earned his doctorate degree, but never compromised his love for writing. He managed to survive in both worlds. 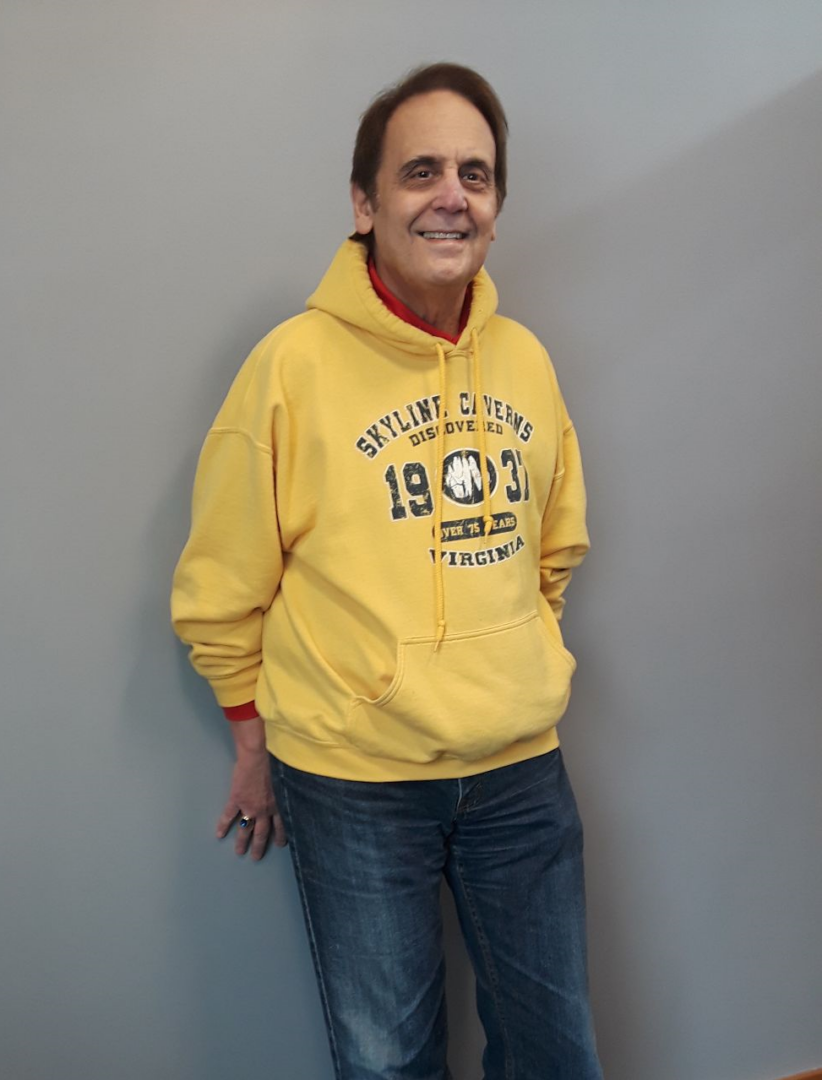